Women in India are slowly, yet surely raising their women power .The Indians are frequently talking about terms,” women empowerment” and “ feminism”. Women has shown their talent in almost every field ranging from medical & engineering to aviation & nautical and even they have joined Army, Navy and Air force.

Time definitely changes and yes it changes for the better always! The same implies to women entrepreneurs in India, who has entered the business arena and their no. is  increasing day by day , due to changing Socio-economic conditions in the country. If given an opportunity, the women always excel in this sector.

So, below given is the list of  ten women who have no competition ,when it comes to their net worth. 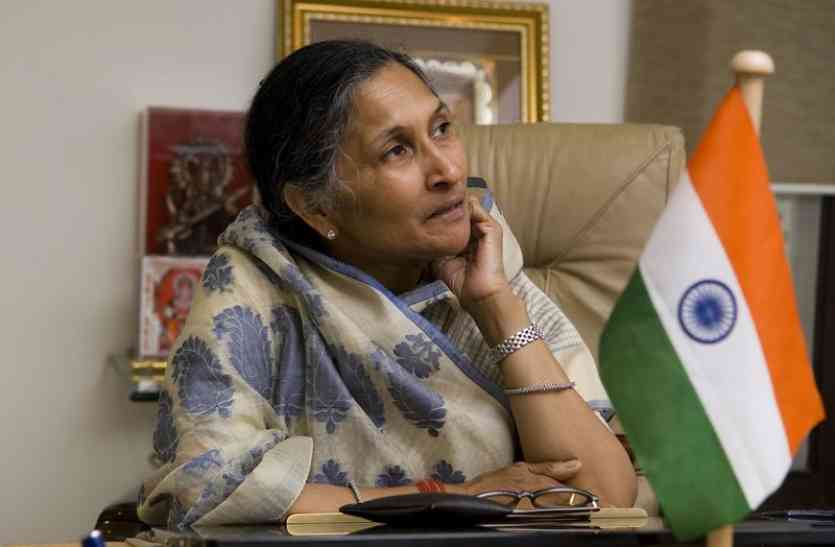 The most notable fall has been that of Jindal Steel & Power, run by younger son Naveen, which saw its shares halve in the past year. JSW Steel, which Mumbai-based son Sajjan runs, is faring better after the government imposed import duties to protect domestic producers against cheap Chinese imports. 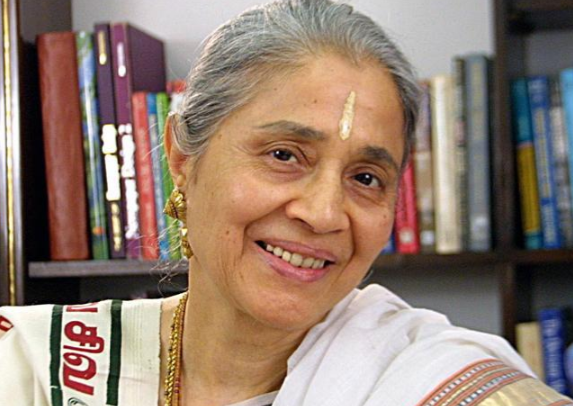 Jain was conferred the Padma Bhushan, the nation’s third highest civilian honor, this year.
She has a global rank of 549 and a net worth of $3.1 billion.

Indu’s sons Samir and Vineet run the $1.3 billion (revenues) group, which reported a 44% jump in net profits in 2015 in advertising revenues. They are setting up Bennett University near Delhi to offer entrepreneurship education in collaboration with Babson College. 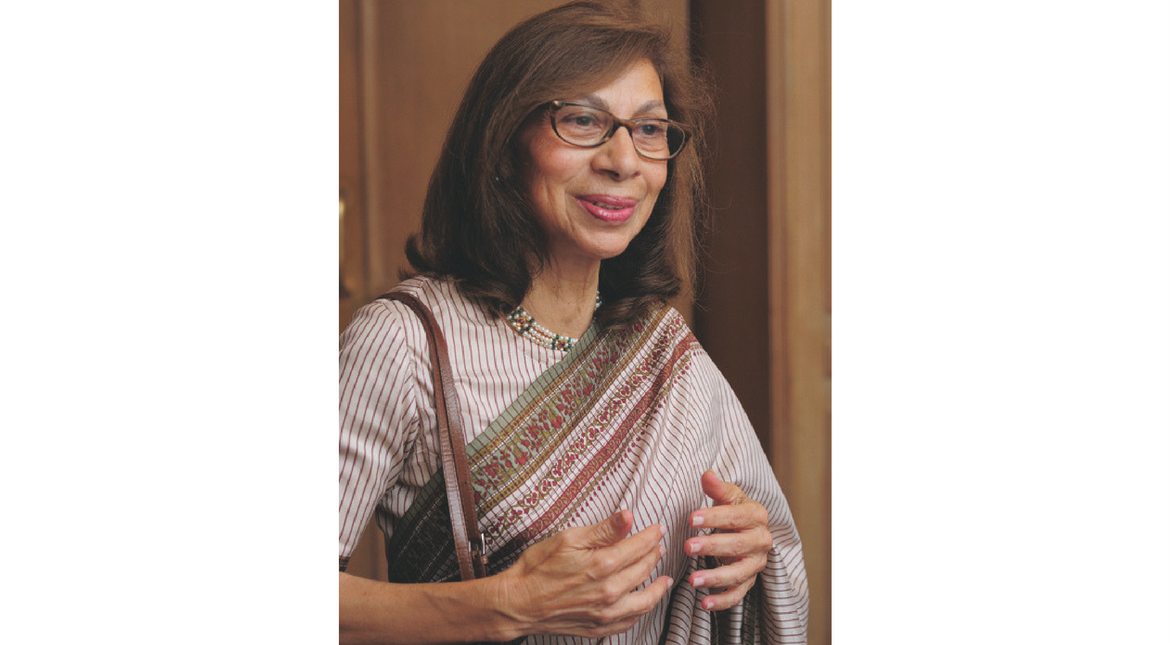 Her brother Jamshyd runs consumer goods firm Godrej & Boyce. Her husband Vijay Crishna, a well-known theatre actor, and daughter Nyrika, work in the group. Two years ago, she was in the news when she bought a heritage home worth $60 million which once belonged to India’s atomic energy pioneer Homi Bhabha. 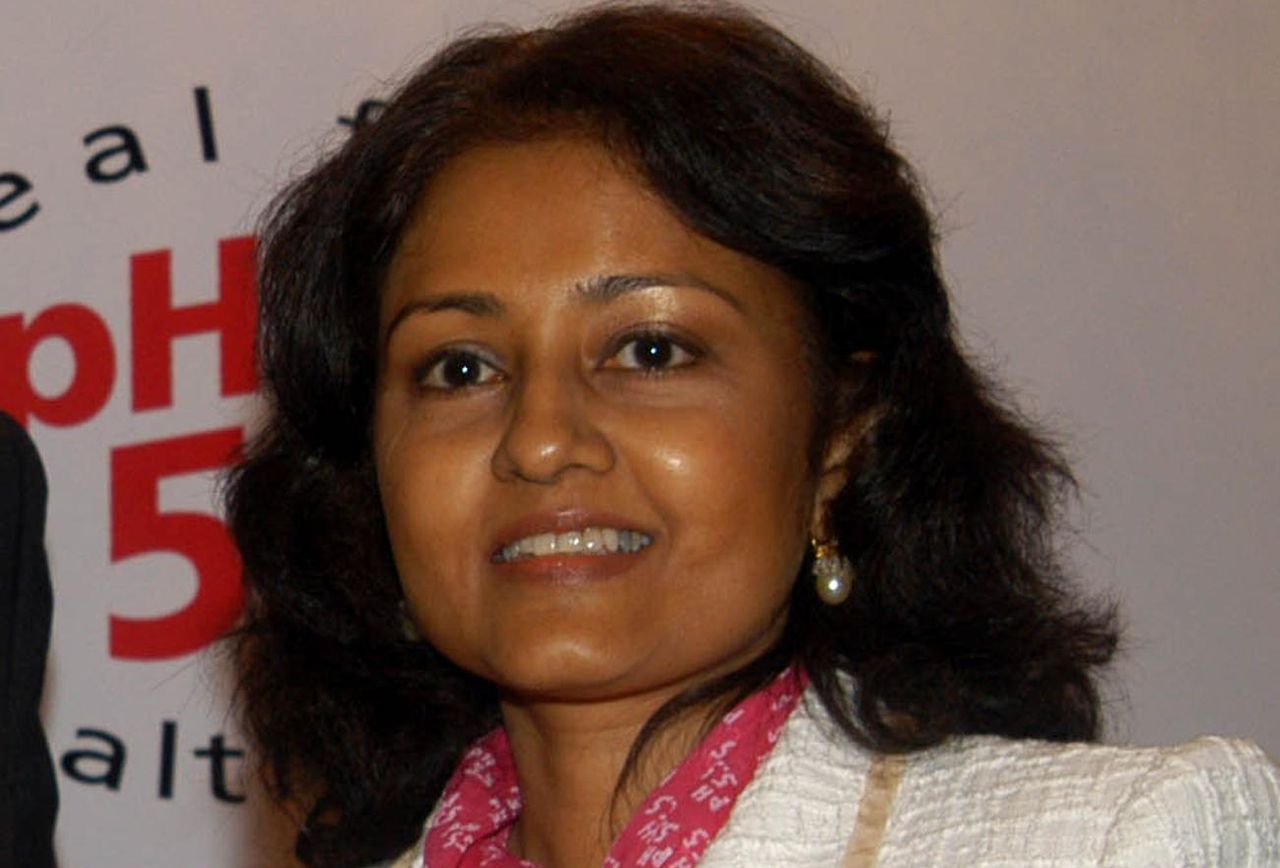 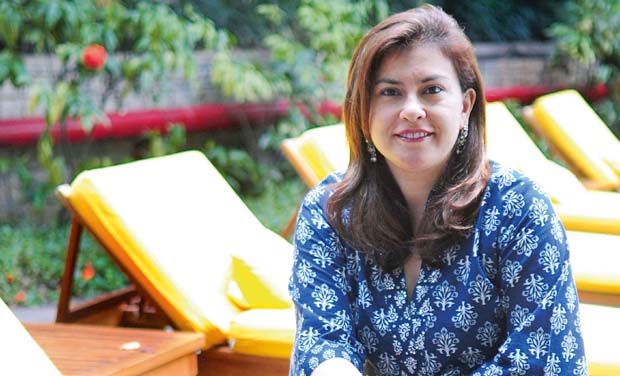 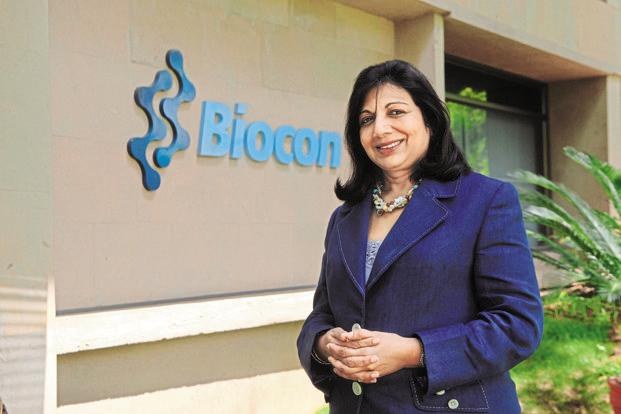 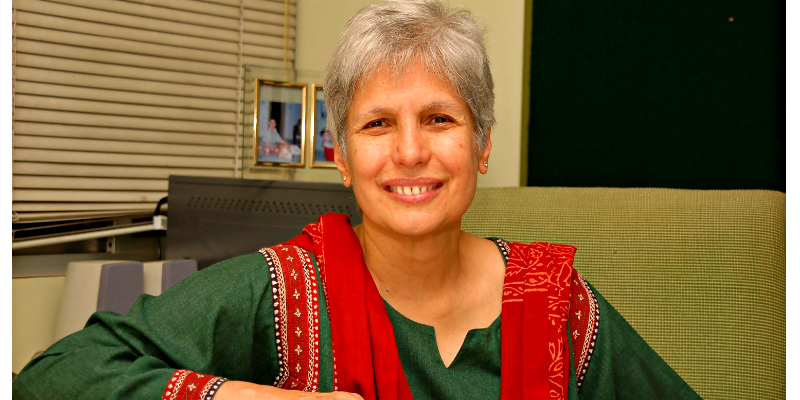 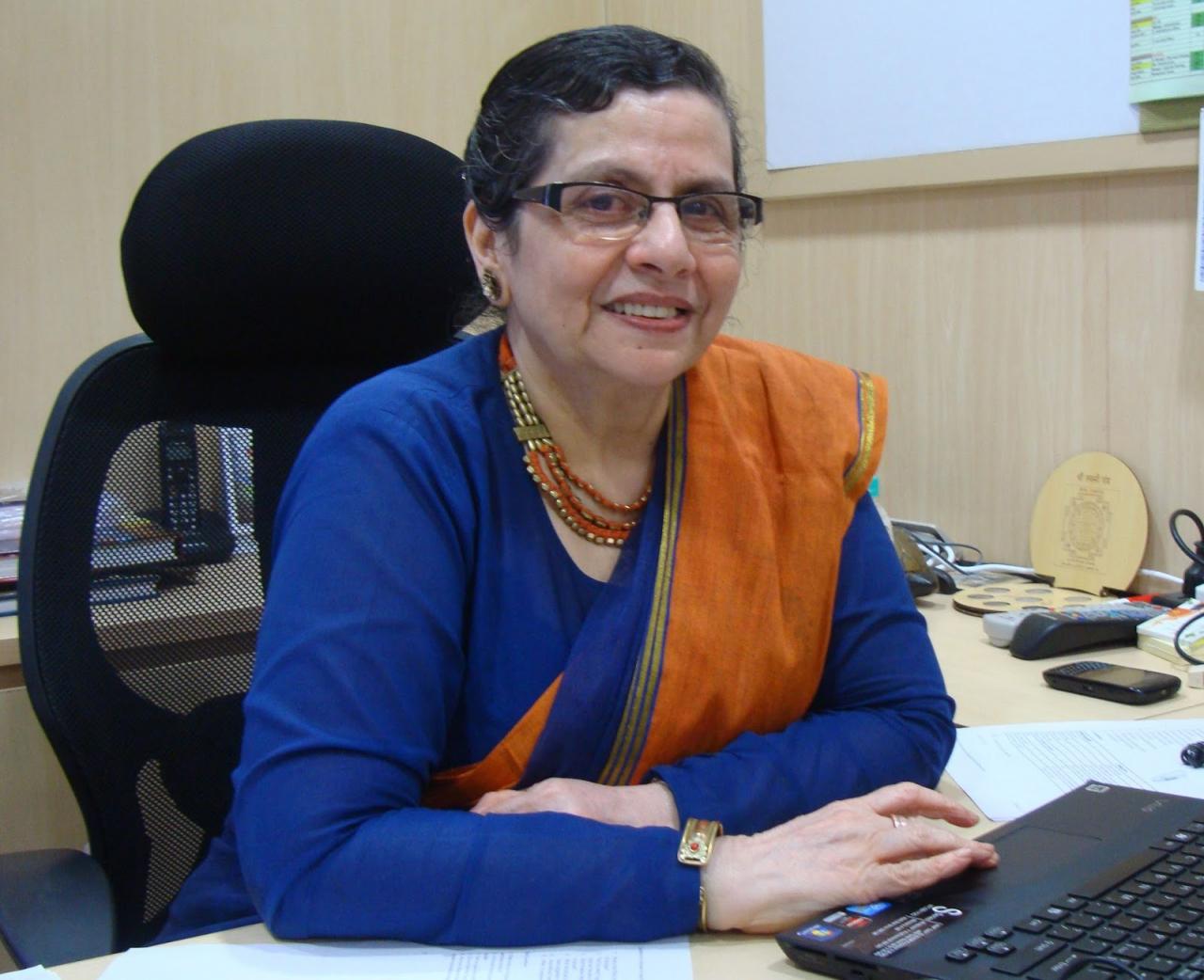 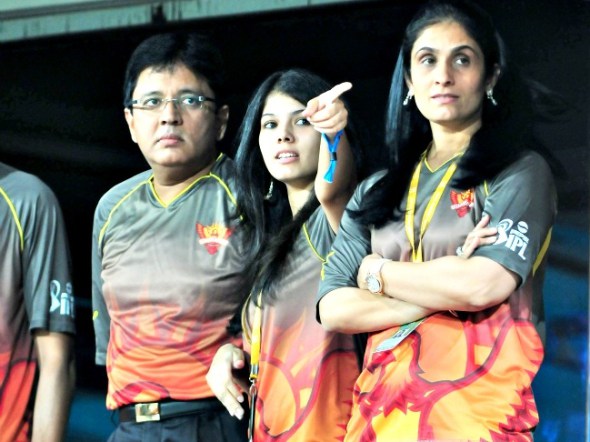 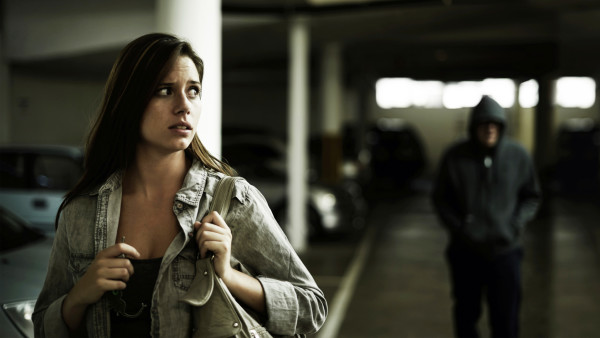