Few films are so awesome that you want to watch your best scenes again and again. On the other hand, we’ve all come across truly shocking films that leave us no choice but to rewind the most unexpected shots in order to come to grips with what we just saw.

Here is a compilation of top movie moments that make our fingers itch for the “Pause/Rewind” button! 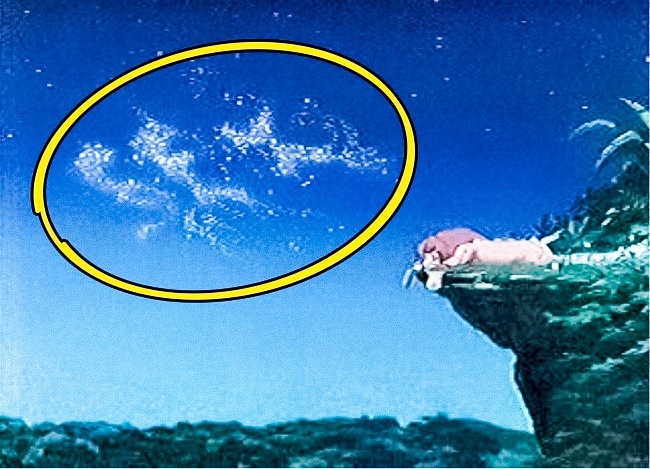 Does it say “SEX“ or ”SFX“? This question has long bugged attentive viewers. As the main characters lounge in the grass, one of them kicks up some dust into the night air. Carried away by the wind, it forms curious outlines. Parents were outraged at the appearance of the word “sex” in a children’s cartoon. However, the moviemakers assured them that it was the acronym ”SFX,“ a hidden signature left by the cartoon’s sound and visual effects team. Whose version is more plausible? Hit the ”Pause” button, and decide for yourself!

David Fincher seems to have made every effort to make the viewers question not only the main character’s sanity but their own as well. Just check out all these unexpected appearances Tyler Durden makes throughout the film.

Quentin Tarantino movies practically beg to be viewed frame by frame, being so multi-layered and full of action. However, at number one with a bullet is this episode from Pulp Fiction — the “Gold Watch“ scene. Rumor has it that, if you’re quick enough with the ”Pause” button, you can see a shot of Bruce Willis naked. None of us had any luck — no matter how hard we tried. Doesn’t mean it isn’t there, though!

Naturally, you can’t see anything in that scene. But this didn’t prevent it from becoming one of the most famous episodes in movie history. And it made Sharon Stone an undisputed sex symbol of the decade! 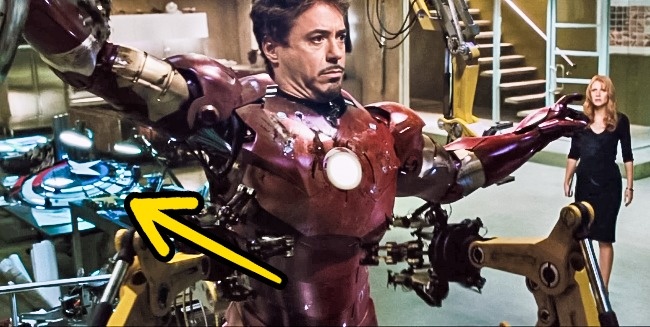 Even the tiniest of details can’t hide from the attentive eyes of cinema aficionados. As Pepper walks up to Tony, on the desk, under his right arm, one can see a prototype of Captain America’s shield.

Stunning dream sequences in one of the most acclaimed Christopher Nolan movies are worth watching again and again. Especially this incredible moment! 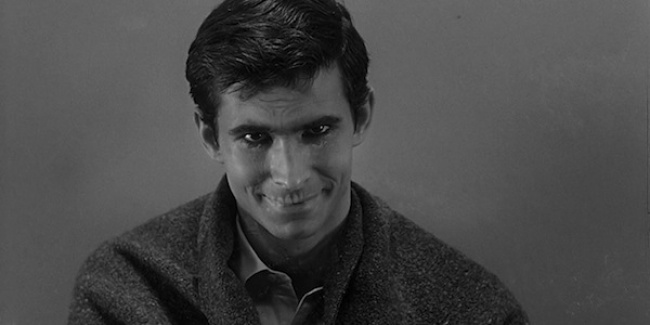 A touch of class from Alfred Hitchcock. When Norman Bates ends up in a psychiatric clinic, changes occur not only in his behavior but also in his physical appearance: for a brief moment, we see a silhouette of a skull superimposed over his face. But, to see it in detail, you need to be lightning-quick with your remote!

That awkward moment when one of the extras on the right misses the doorway. Nothing extraordinary, but still worth hitting the “Repeat” button! 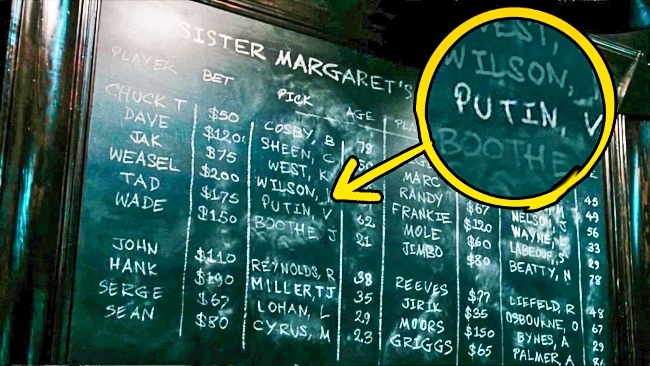 Pausing the movie during one of the bar scenes reveals a number of familiar names scribbled on the Dead Poll board. They include Vladimir Putin, Ryan Reynolds, T.J. Miller, Miley Cyrus, Bill Cosby, and Charlie Sheen.

The Wolf of Wall Street

Again, you can’t see anything here. Pausing the scene confirms the fact that Margot Robbie is simply wearing skin-colored underwear. But, you’ve got to admit it — the scene does produce a certain “What the heck was that?!”-type effect! 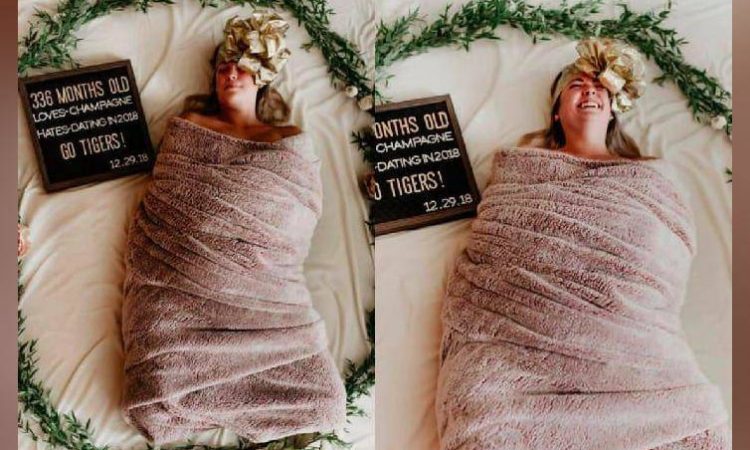 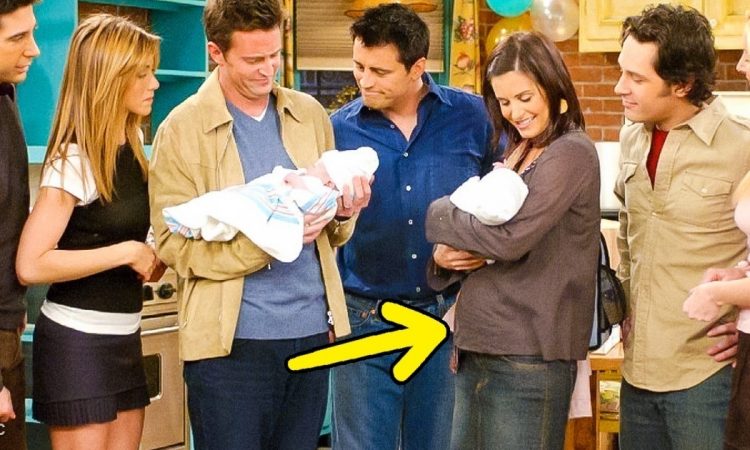