Actress Karishma Sharma revealed she was eve-teased while visiting Dharamshala with her friend and said, “I saw around 15 men standing behind us; they were…literally staring at my t*ts.” Karishma, who starred in television serials like ‘Yeh Hai Mohabbatein’ and films like ‘Pyaar Ka Punchnama 2’, added the men followed them and she was scared that they would kidnap her. 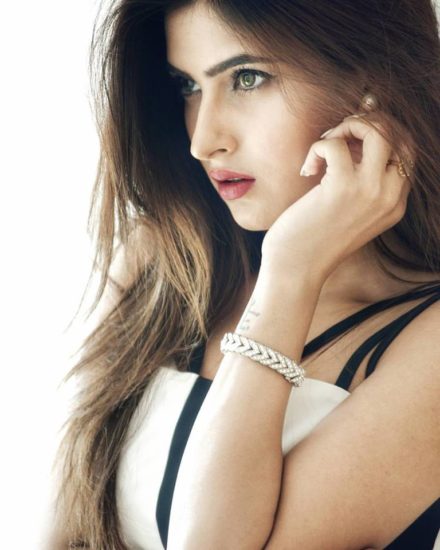 Due to these instances, Karishma had to cut short her trip and return to Mumbai.

Karishma shared the whole incident with Bollywood Life and said, “I wanted a quick break and decided to go to Dharamshala. With lush greenery and lots of lakes, it was exactly the kind of place where I wanted to be. One day, I went to a beautiful temple with my friend, and we clicked a few photographs there. However, the minute I turned around, I saw around 15 men standing behind us; they were checking us out in a weird manner; literally staring at my t*ts. I was too scared to say anything to them, and walked out of there. I bumped into a cop on my way down and told him that some guys were eve-teasing me. ‘He just smiled at me and said, Arre kaun chhed raha hai? Koi nahi hai.’ I was taken aback with his response”. 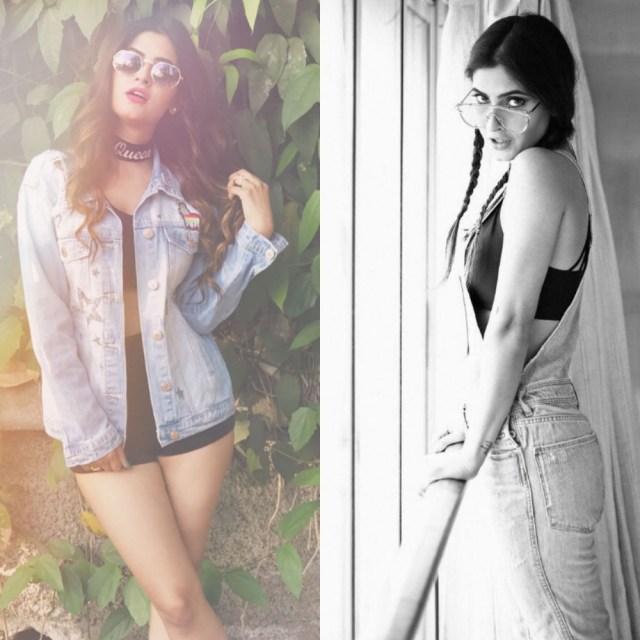