Like most children in India, kids from film families too end up taking up the profession of their parents, but that doesn’t mean that Bollywood is allergic to ‘outsiders’. Also, entering the Bollywood and making a place for yourself in it is no piece of cake as someone from a non-film background has to struggle a lot to get that one ticket for appearing on the big screen, let alone the lifelong struggle. In fact, there are many success stories of female Celebs ,who have made it large with hard work and perseverance, without any backing or connection in the industry. Having no support or Godfather did not stop them from achieving their dreams.

Below given is the list of Indian women actors who have no ‘filmy’ background, and have made it to where they are on their own steam, in an industry famous for its nepotism: 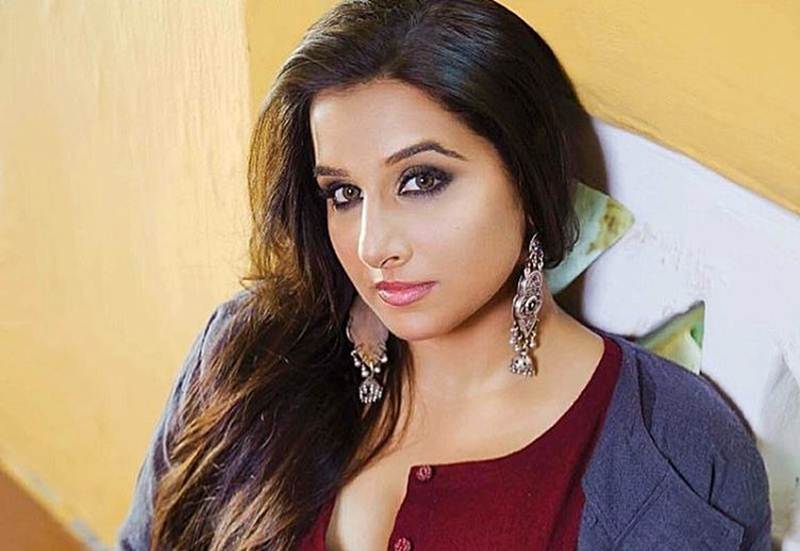 1) Vidya Balan : She is one of the few most refined actors of today’s time and has the ability to carry a whole film on her shoulders.She always wanted to have a career on the big screen since a young age, but her attempts towards a Bollywood career were all in vain until she was featured in commercials and music videos.

In 2005 she was praised for her role in Parineeta, which was her Bollywood debut. Since then she has worked in a number of excellent movies and played challenging roles like The Dirty Picture (2011), Kahaani (2012) and most recently Begum Jaan (2017). She has been awarded with a Padma Shri in 2014 and five Filmfare awards, along with a National Award. 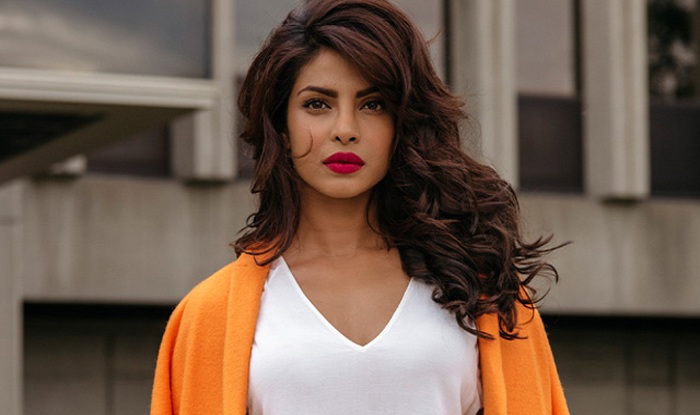 2) Priyanka Chopra : Her success doesn’t need  not to be mentioned. This bollywood actress is an international figure now. She has acted in many Hollywood movies & series with lead Hollywood actors. But there was a time ,when after winning the Miss World title, she mentioned, “The first couple of years in Bollywood were horrible. I was 18 and didn’t know which film was right or wrong. None of my films were starting. I was very close to quitting. But then by God’s grace, Andaaz happened.” She also sang in an international music album ‘Exotic’ featuring American rapper ‘Pitbull.’ Priyanka has received success globally, and she is nowhere to stop. 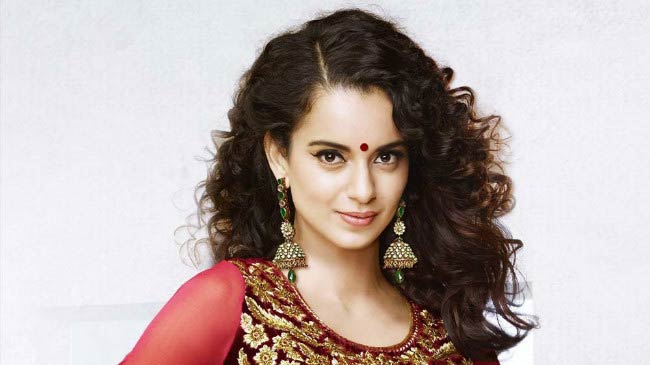 3)Kangana Ranaut : Known for her bold statements, Kangana Ranaut has managed to carve a considerable place for herself in the industry. Hailing from a small town in Himachal Pradesh, she started off with a brief modelling experience and then became involved in theatre training.

She left her home at the age of 16 because of her choice of career, she came to Mumbai for an ad audition but never came back. One day she went to give an audition for Gangsters and got rejected as she looked too young. But, finally Anurag Basu called her again for the role and she put all her efforts to turn this chance into a big stardom life, for which she received multiple awards. Her movie “Queen” was a huge hit. She has bagged numerous awards, which include three National Film Awards and four Filmfare awards. 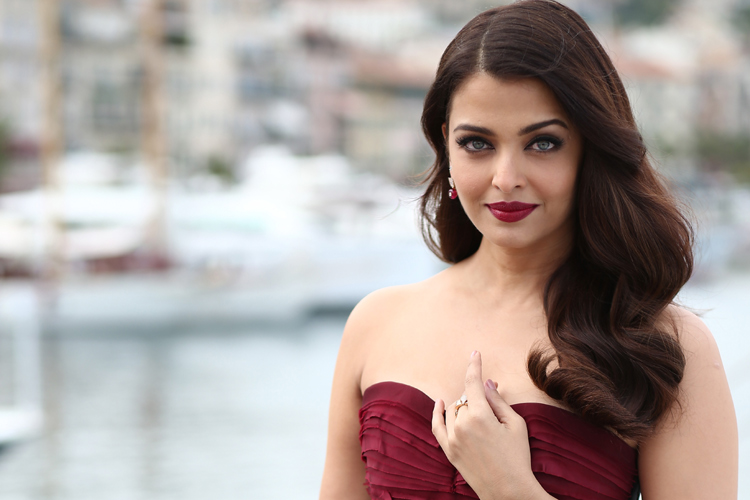 4)Aishwarya Rai: Another beauty queen and the Bachchan bahu, Aishwarya made an indisputable mark in Bollywood.She was born in a middle –class family .Aishwarya is an inspiration to many and instills hope and encouragement in all women across the globe to dream bigger and achieve everything that they set out for. She is an international figure & worked in many Hollywood movies. 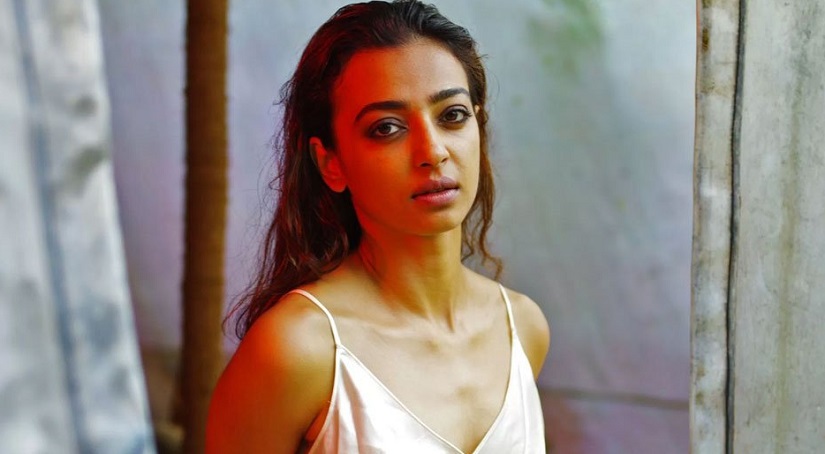 5) Radhika Apte : Hailing from a theatre background, Radhika Apte had her first major role in Bengali Drama series and has also worked in Marathi and Tamil blockbusters. She had a Bollywood breakthrough in Badlapur (2015) followed by Manjhi-The Mountain Man (2016). She was widely applauded by critics for the psychological thriller Phobia(2016). She also worked in the Tamil drama Kabali which proved to be a blockbuster.Her latest Hit ,”Padman”opposite Akshay Kumar has proved that ,she is in bollywood to stay for long .She has made her place in industry with her great acting skills!!