“Women should not be forced to accept sexual harassment as the price of admission to a life and career in the political or professional world. They should not have to endure unwanted touching, innuendo, and propositioning from men in positions of power.”

Correctly, Sexual Harassment on the job is not a problem for a virtuous women. As the Air India stewardess,who is a longtime employee and a single mother , raised her voice against years of “torture”, of other women & herself , who suffered harassment at the  hands of Air India Senior Executive, and also revealed about the concerted effort by other senior executives and the women’s committee to protect him.

This letter, by the stewardess is long and detailed enough to set everyone’s blood boiling and she sent it to Suresh Prabhu, Jayant Sinha, and PM Narendra Modi. In her letter, she referred the senior executive as a “Predator”, a powerful, well-connected Air India executive ,”equal to, if not worse than” the sum of Harvey Weinstein and Bill Cosby.

While narrating the sad story , she mentioned how that man sexually propositioned her , abused her, spoke of “sexual acts” with her and other women in stewardess presence , in the office and even discriminated against her & her colleague ,with the positions & privileges ,after they rejecting his overtures and still continue to make her life miserable @ work. He even compelled women in his office (including her) to join him for drinks at various bars and so, many of these lady staff were forced to do the same. She included that there are many people who can bear witness to all the above mentioned abusive acts.

She further added that with great difficulty ,she finally mustered up courage and complained to the company & CMD ,last September & waited patiently for action against him but with no conclusion, despite she herself was a diligent executive and followed all company processes .Instead ,there were false  rumors  spread by the supporters of the culprit , that she has been prompted/used to file this complaint . But, she has done all this after getting frustrated from the 6years of torture & 9 months of torturous delay & cover-ups , and she only followed the internal processes as she did not want to attract publicity /attention in the media/Airline.

So, when no couldn’t see any results, rather than filing an FIR, she was forced to approach the government officials ,against this heinous crime of sexual harassment and gross & deliberate discrimination by a senior officer of India over the past few years, since the management of Air India  has refused to deal with the matter seriously ,and in fact are now considering to reward him for  sexual harassment against female staff. The Ministry, has atleast ensured that the Air India women’s sexual harassment committee heard their case. Also, other female staff has gone through the same pain because of the same senior executive  ,but are scared of his power and his connections ,that they don’t come forward.

Sadly, the Al woman’s cell  did nothing to act on the issue  and dragged their feet on the matter. Even the chairperson of a sexual harassment committee was openly supportive of the actions of the offender ,then what justice can other lower ranked women ever hope to have? It is the fact that many Executive Directors and reportedly even the exboard member used all influence in the company and political circle to cover up the case against him through delay and systematic methods. This predator officer , even has coterie of a few Air Hostesses ,whom he brought to meet all CMD’s & Board members  to testify how great an officer he is and how he looks after his women employees ,but the real truth is a darker secret.

The ICC took over 3 months to summon this Senior Executive and never gave these ladies, a chance to cross-examine him, even they volunteered t do so. the committee felt no need to call the female staff. So, simply ,they didn’t followed any process ,as laid down in the law and conducted the so called a “kangaroo Enquiry” .So, till date , the ladies are not aware of the status of the case nor any of  the senior officer statement   was shared with them.

If same has been the case in any other company, the offending officer would either have been suspended or transferred out  but in Air India, the executive continued to serve in the same office  through his ”Old boys Club” and the” ladies in pain” are still forced to report to him. The most difficult part is that , he still use discrimination, suppression and oppressive policies to pressurize the  complainant .

Now, her  faith in the system has been brutally shaken ,as a women complaining  against sexual harassment and discrimination @ workplace  is not getting any protection in law, nor  is a fair , unbiased enquiry provided to her..As a 33+ year old  loyal employee, she has lost all hope that the Al bosses Club will dispense any Woman justice.

“My hope now lies in your office,” she tells Suresh Prabhu, the minister for civil aviation. “I believe in our beloved Prime Minister’s call of “Beti Bachao, Beti Padhao” – and I am sure that “after educating beti , you won’t let such a grave injustice happen to her at the workplace.”And then, a three-point request: Look into this urgently, appoint a neutral investigation committee, and don’t let him — “the powerful and dominating predator” — near the women till the enquiry ends. She also requested for a personal meeting with the minister to explain her complaint  and to reveal details about the Senior Executive and the grave situation within their department ,which allows injustices, every day..

On this letter , Prabhu tweeted,” Asked Air India’s CMD to immediately address this issue. If necessary, will appoint another committee,”

So, the above given is not a painful story of only single women & her colleagues. But , sexual assault has became a story of that every single woman ,who is working outside or even sitting inside her home. A list of sexual crimes,  against the woman are increasing with each passing day. Now, even a small child who has just opened her eyes in the world is looked with evil feelings by the devils!! After two US news companies reported allegations of sexual misconduct against the Hollywood producer Harvey Weinstein, a social media movement called #MeToo swept the Internet. Women used the hashtag to share their own testimonies, and encourage others to speak up.

The themes of sexual harassment and assault have occupied a prominent place in the national conversation in recent months. In Hyderabad, a Tollywood actress stripped outside a film industry body to protest the casting couch. In Delhi, a group of Jawaharlal Nehru University students accused a professor of sexual harassment. In Unnao, a young woman said she was gangraped as a minor, and accused a state lawmaker from the BJP of being one of the rapists.And in Kathua, an eight-year-old girl was abducted, sedated and brutally gangraped in an alleged attempt to “dislodge” a local community of Muslim nomads.

This has become mandatory that we must listen to these victims who have collected courage to tell their painful story to the world. So, we must start conversations about changing the culture of sexual harassment and discrimination in politics, state capitols, and our larger communities with an acknowledgment of the courage of so many women who have chosen to speak up and speak out.Safe working conditions, fair wages, protection from forced labor, and freedom from harassment and discrimination – these must become standard global operating conditions

The Modi government recently set up an online complaint management system – called the SHe-box.
This was an effort to help women employees file complaints about sexual harassment at the workplace.
In February, the government said it had received 107 complaints.

“The change we all want ,is to see is a start-up environment where everyone, regardless of gender and background, feels welcome and safe; where sexual harassment or discrimination will not impede great talent from producing great impact” 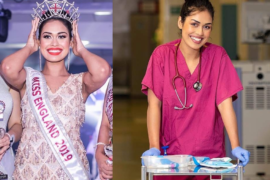 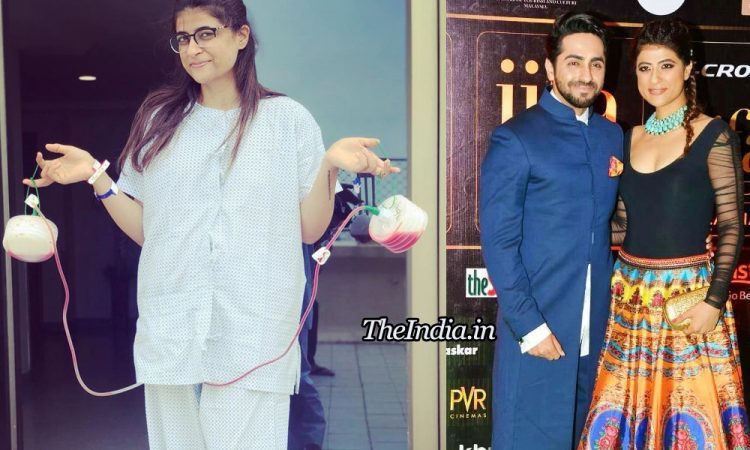 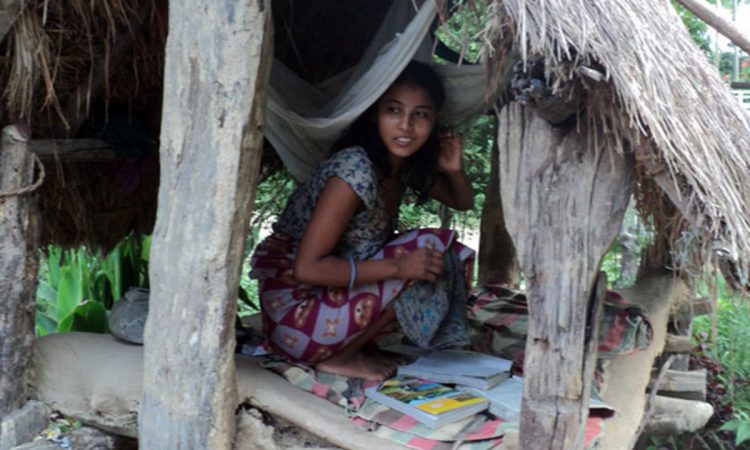