In a society where people are expected to at least contribute a drop of responsibilities, Dipti Bhadoriya is contributing a bucket full of responsibilities to make society a better place for everyone.  Dipti Bhadoriya of a small district Katni in Madhya Pradesh is an extraordinary woman, being a social activist and an educationalist she has a number of responsibilities on her shoulders. As of now, she is the District president of Private School and Children Welfare Association of India, National Adviser of Sports Academy Association of India, State Coordinator at Anticorruption Foundation of India, principal of B.C. Jain hr. Sec. School, Earth Peace Ambassador,  Member of UN global compact  AUGP in USA and UNICEF at International UNION Educationist Forum, Madhya Pradesh, Chairperson National Human Rights and Humanitarian Federation Madhya Pradesh, Ambassador for Child Abuse Prevention Program “My body is my body”, and also a career counsellor. 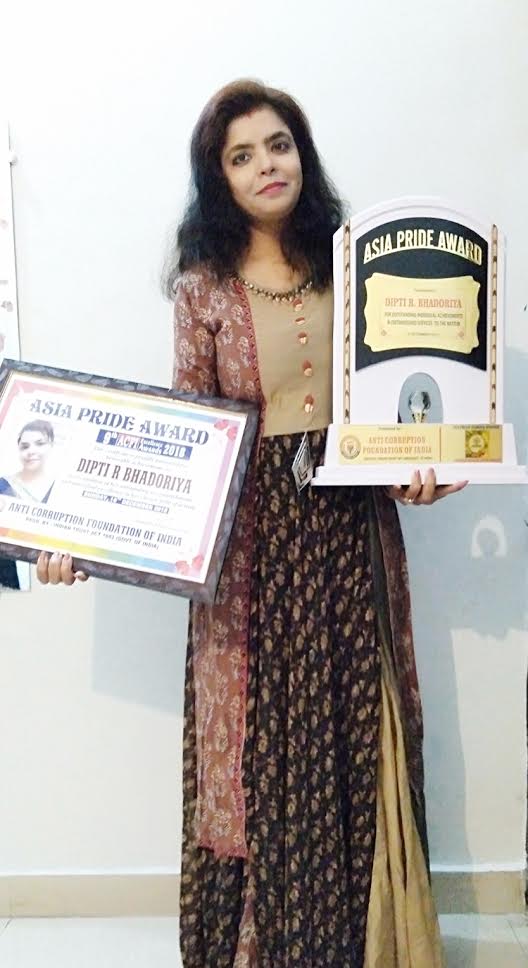 The list of her responsibilities doesn’t look like to be a non-exhaustive one. Dipti always excelled in academics as her aim was always to be an educationalist. She got her chance to do what she wanted when her father, Shri. Devendra Singh Rajput, a renowned lawyer started a school in the village by the name of Vidya Vihar School, where she worked on educating the slum children and overall development of children in slum areas. 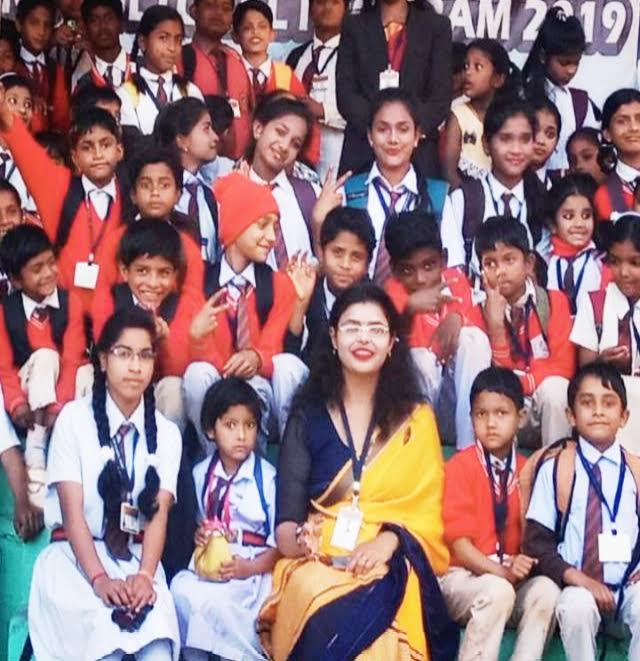 Dipti also has a political background as her mother Smt. Vidhya Rajput who was a constant part of the municipal corporation and was also the president of the Women Cell. Dipti always wanted to be like her mother as she always motivated her with her dedication towards Nobel causes. 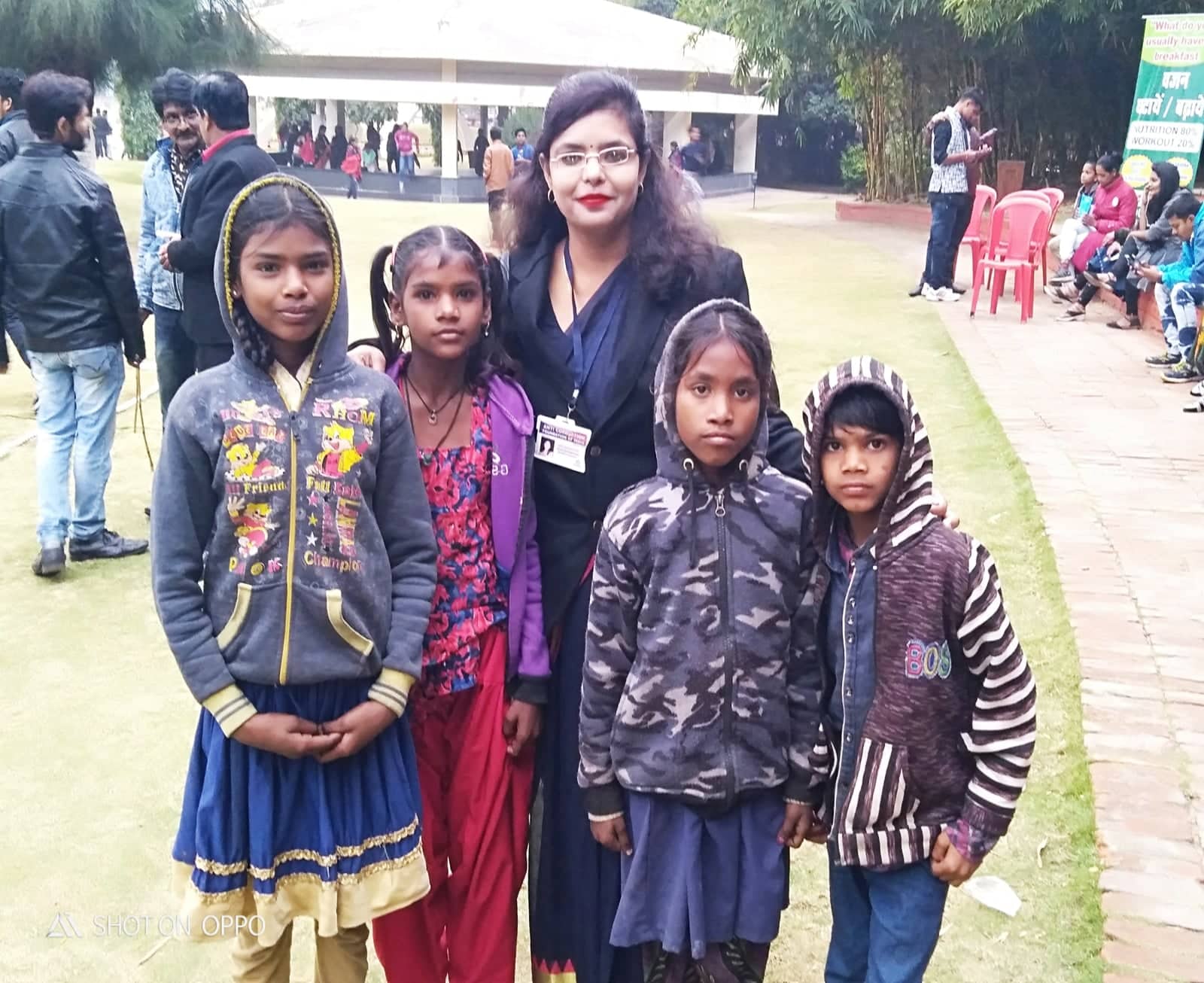 Dipti is married to Mr. Rajnish Bhadoriya who is an assistant police inspector. After marriage, Dipti shifted to Jabalpur, Madhya Pradesh with her husband. She became a housewife for 4 years after her marriage and she found it to be really difficult to be a housewife with so many aims and dreams in her mind.

Dipti Bhadoriya always keeps one incidence of her life close to her heart. That is the demise of her father and the teachings which he gave her in his last breaths. her father told her to work to serve humanity selflessly while focusing on doing noble deeds, help as many people as she possibly can, always believe in good deeds, and never to give up in tough times. Dipti now plans to follow the path given by her father and follow all his directions as an order. 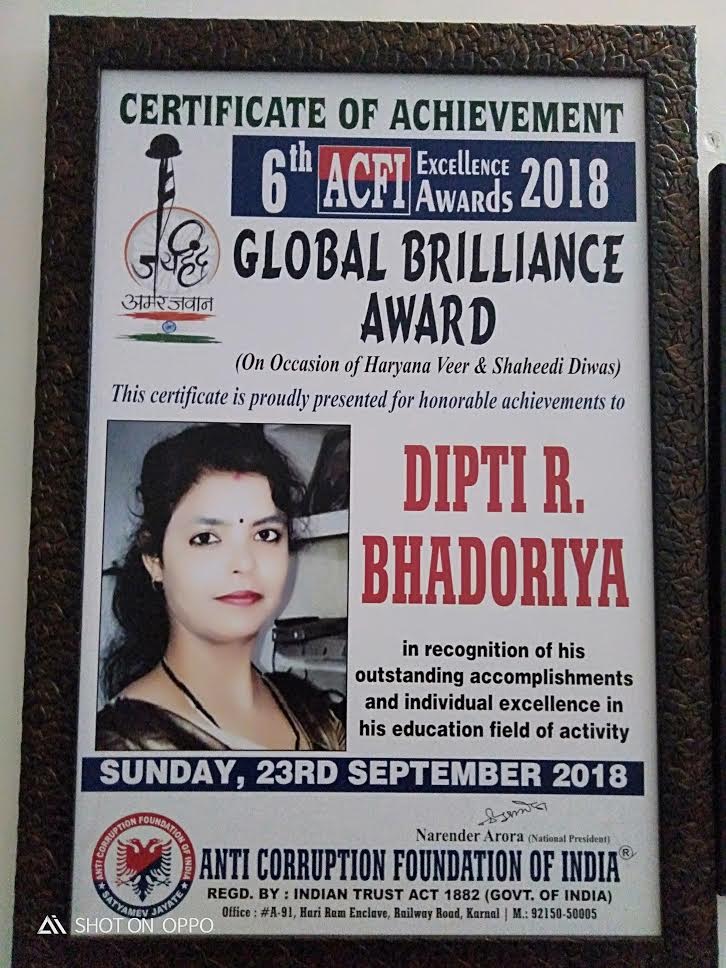