The above saying  is very apt for Capt. Shalini Singh , a brave young woman whose fate brought her face to face with challenges she had not even dreamt of. But still this fearless lady became her own knight in shining (olive- green) armour. Here ,I am sharing a inspirational tale of this braveheart lady ,who never lost her faith in the spirit & strength of womanhood and after losing her officer husband at a very young age, this single mother struggled really hard to give best of life to his son by joining army herself & later crowned as ‘Classic Mrs India – Queen of Substance’ in 2017.Proudly mentioning her achievements and abilities, she  has surely come a long way, from a delicate and charming young girl- who got married to a young army officer in 1997 to a self-dependent ,tough & courageous crowned single mother after 15 years of her husband’s death. 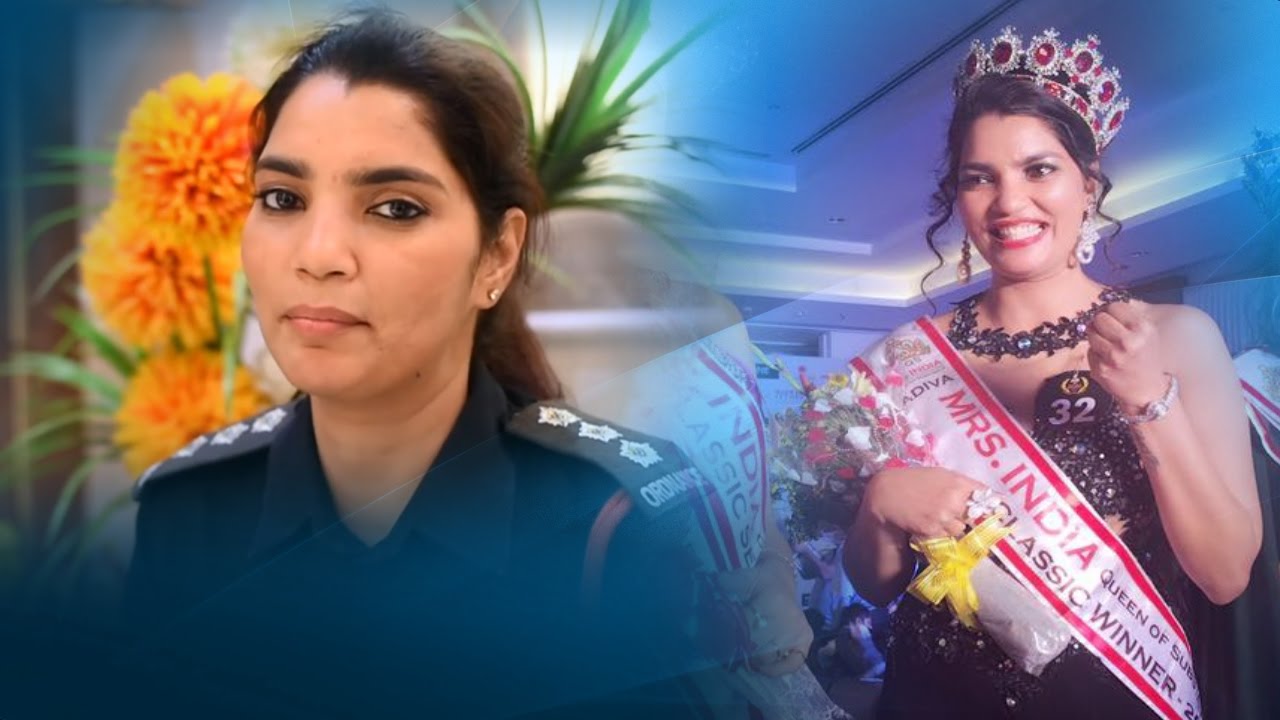 So, talking about her early happier days, she was a loved fauji wife, a delighted mother, and a sincere and successful student. It must be mentioned that despite getting married at an early age, she continued her studies to strive for her own individuality and was blessed with a baby boy ,after two years of her blissful marriage to Major Avinash Singh Bhadauria. But , at that time she was not aware that her happiness would be soon snatched away by a cruel twist of fate, when her husband was posted in Kashmir in 2001. The separation was naturally tough for the family. Their interactions consisted of long- distance trunk calls, which were the only point of contact between them. But, her world turned upside down, when she received a call from her husband’s unit dated September 28th 2001, to inform that her husband was no more and had fought valiantly against an offensive attack for his country and single- handedly killed four terrorists. He suffered gunshots and died a martyr at a young age of 29 years. A 23 year old Shalini was distraught as her worst nightmare was now her reality. At this moment, she decided to take charge of her life and be her son’s pillar of strength. She made up her mind to join the Indian Army as a lady officer! 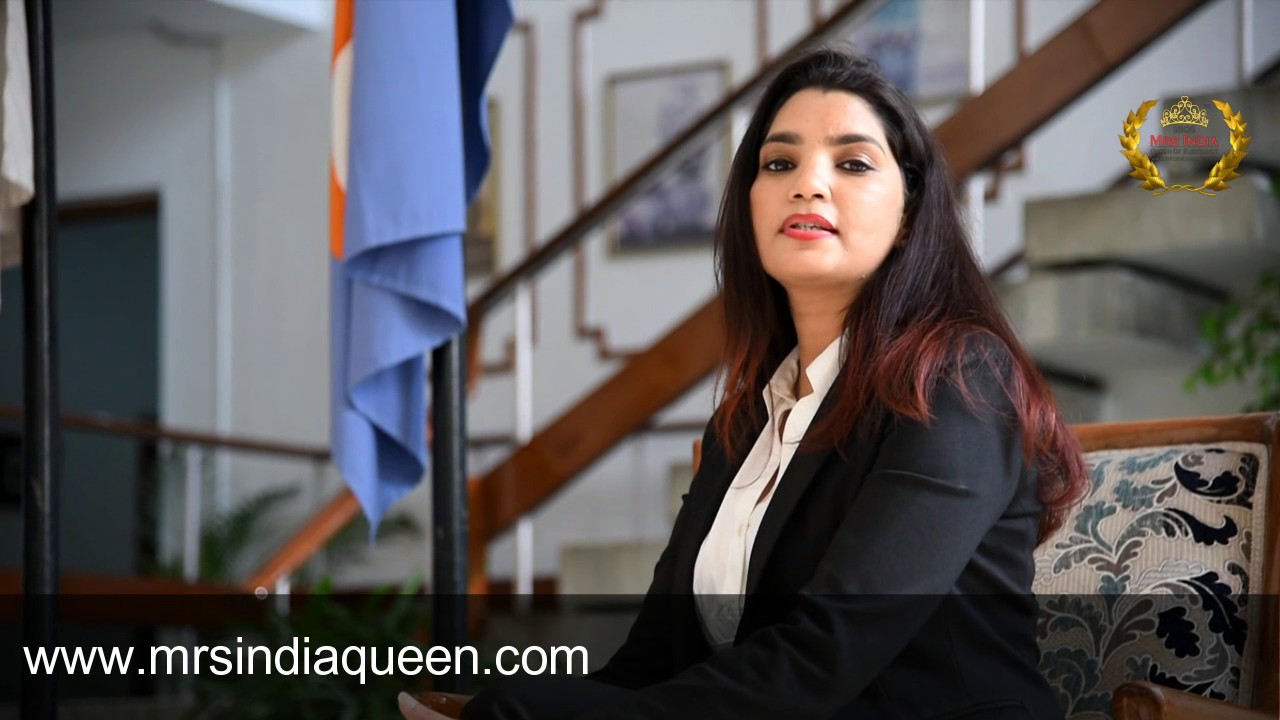 Her gumption and courage in this terrible time is worthy of applause. With a renewed zest for life and a son that gave meaning to her world, she started to walk on a long and challenging path. She knew it would not be convenient for her ,so she  determined to be physically resilient . With support and guidance from her loved ones and her late husband’s colleagues and their familes, she started preparing herself for the ordeal.. She worked hard for the written examination (CDS) and the tough SSB procedure. She quit her post- graduation studies.Her son was a motivating factor, not her weakness. She worked with grit and focus and it did not go unrewarded.

She was declared to be a fit candidate for the Indian Army in December 2001and also, cleared her medical tests, and was asked to join training at the Officers Training Academy (OTA) in Chennai. Cadet Shalini’s training period was a difficult time for her as it meant a six month long tumultuous separation from her son . It was beyond her imagination and her physical stamina and feelings of remorse and bitterness would occasionally trouble her, but she was too determined and finally, on September 7th 2002, she was commissioned as a Captain in the Indian Army; that too within a year of her husband’s unfortunate and untimely death. His son, Dhruv himself pipped the epaulettes on her strong shoulders, a gesture symbolic of her commendable feat as a mother and a woman. In October 2002,  Major Avinash Singh Bhadauria was awarded the Kirti Chakra award (posthumous)  at the annual Defence Investiture ceremony. Shalini, in uniform herself, went up to President Kalam to receive it on behalf of her husband.

Although things settled down relatively for her but, life as an officer is tough, as it includes remote postings, frequent movement, and an unstable lifestyle. So, she also faced many challenges in her life to construct a solid future for her son and proved to be equal in mettle to her brave husband. After Six years of her commissioning, she left the Indian Army and worked at an MNC to provide a good home and stable life to son, Dhruv .Currently, she is on sabbatical to help Dhruv with his studies and career goals.

Incidentally, on 14th of April, 2017, 15 years after she received that fateful phone call, 39 year-old Shalini was crowned ‘Classic Mrs India 2017 Queen of Substance’ at New Delhi. When asked about her aspirations for the future, she says,

“I only wish to see my son grow big in life and live up to his father’s name. That’s what I tell him. That’s all that I want and wish for. If he does well my sacrifices of this life does not matter at all. I will thank my stars for being kind on us now.”

In a largely patriarchal society, Captain Shalini is surely an inspiration to millions of women in the country. Her poignant tale teaches us that our will is stronger than our challenges. If you think your life is hard, think again. You are stronger than your troubles. We offer a salute to this unique officer and distinguished mother..