The Darul Uloom Deoband has issued a fatwa which bans Muslim females from posting their photos on Whats App and social media, calling it un-Islamic. This is the second time that curtails the freedom of women. On October 7, it had banned Muslim women from grooming eyebrows and cutting hairs.

What prompted the issuance of the fatwa  ??

Since Islam prohibits Muslim women from showing their faces in public. Therefore, the ban came as a response to a Muslim man’s query, who asked if his wife could share her pictures on social media.

According to Mufti Tarikh Qashmi of Deoband,  uploading selfies and other photos of any Muslim on social media is against the laws of Islam. Also, Muslim women are not allowed to show their faces to other males.

He has urged that hijabs and burqas must be worn by girls and women and adhere to the religious tenets.

Since hair adds beauty to women, no Muslim woman is allowed to get them cut. Also, they are not permitted to apply make up, go to beauty parlors, or do anything else that might attract another man. 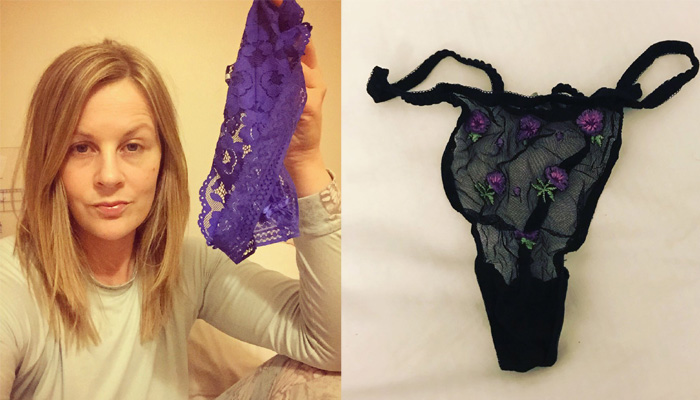