Sacred Games actress Elnaaz Norouzi has alleged director Vipul Shah tried to kiss her several times during Namaste England ‘auditions’. The Iranian model-turned-actress said Vipul invited her to his room at the shoot location and touched her butt. “I was mentally tortured for three months. It was evident… if I slept with Vipul, I would get the part,” Elnaaz added.

In a long account in published in Mid-Day, Elnaaz details how Vipul kept her in the running for a small role in his film for months without ever actually casting her. She says he took several auditions of her but kept postponing signing her up for the film. “I met him again in his office, and again he mentioned, “We will sign the papers over the next couple of days.” This time, when we were saying bye, he came on to me. It was too close for comfort. I didn’t get the right vibe. He gave a peck on my face. I didn’t expect it,” she said.

She says he would try to kiss her every time she met him in his office and also touched her inappropriately in a hotel. “The next time we met at his office, he tried to kiss me. I backed off, said, ‘What are you doing? We are in your office!’ I pushed him away, being affirmative; but careful enough not to come across as rude, because I really wanted the film,” she said.

Elnaaz said Vipul got her to come to the shoot location for Namaste England in Patiala without ever signing her up for the film. He took another audition of her there but still did not tell her the story of the film. “He said, “Come to my room. I will make you hear the script.” At this point, he touched my butt, and dragged me towards himself. I dodged him, went to my room, and sat there wondering if I should just give in,” she said. Elnaaz was then signed for Netflix’s Sacred Games and says that Vipul tried his best to make her quit the project. “He said that he would launch me in a big way. It was a girl-next-door part in Namaste England, and that he was clear he would not be able to cast me, as a result of Sacred Games, and that I should skip the offer, since they would make me do nude scenes,” she said. 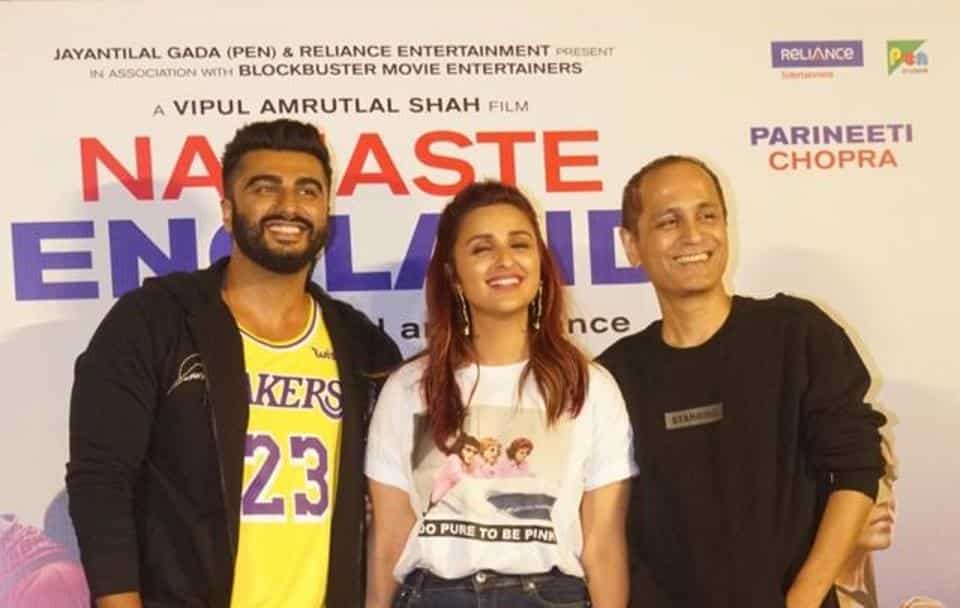 Elnaaz says it was ‘evident’ that Vipul wanted sexual favours from her in exchange of a role in his film. “I was mentally tortured for three months. It was evident that if I slept with Vipul, I would get the part. Every time I went to his office, he tried (to hit) on me. He (would) inappropriately touch me, and (try to) kiss me,” she said.

She added that she didn’t report him to the police as she is not an Indian national and she feared the police complaint might create work visa issues for her. However, she decided to share her story so that ‘disgusting people to stop misusing their power’. 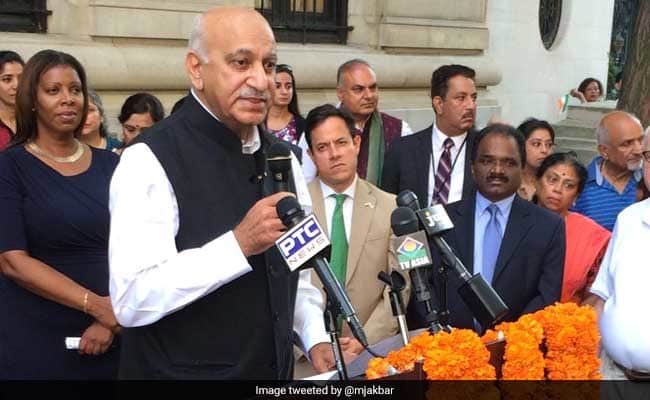