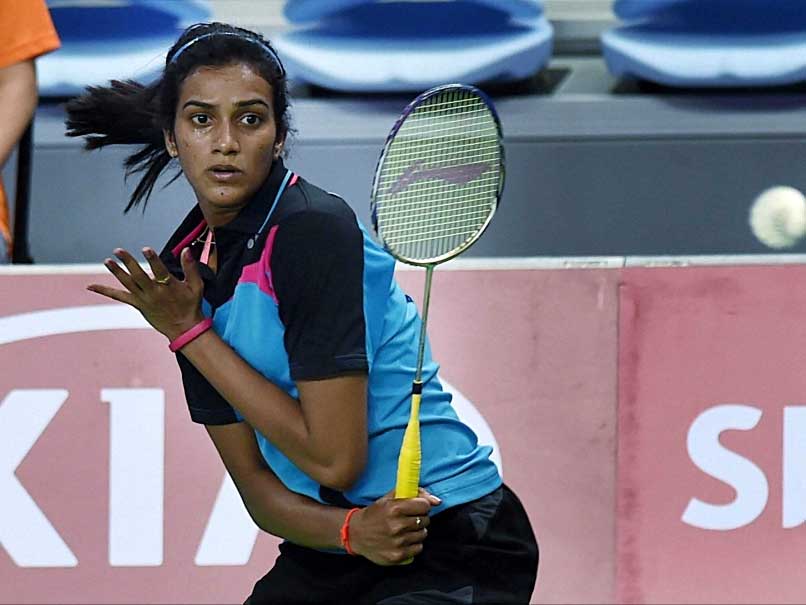 Indian Shuttler PV Sindhu was nominated for the prestigious – Padma Bhushan ; India’s third highest civilian award. Sindhu also became the youngest recipient of Padma Shri during March 2015. Since 2016 when Sindhu became the first Indian to win a silver medal at the Olympic Games, this talented woman’s career graph has been on an upward curve.
She became only the second Indian to win a silver at the World Championships after Saina Nehwal.

“Very happy that my name has been recommended for Padma Bhushan. I would like to thank the govt and the sports ministry,” said Sindhu.

Sindhu has been making the country proud by winning  total of  three Super Series, three World Championship medals, an Olympic silver and a host of other podiums finishes.

After the Board of Control for Cricket in India (BCCI)  nominated Mahendra Singh Dhoni for the Padma Bhushan earlier this month, Sindhu is the second sportsperson to be recommended for the prestigious award.