A woman in India is seen as a Goddess and is believed to be worshipped. Hence, women’s safety has to be our topmost priority. From the Government to individuals and corporate – it is everyone’s duty to join hands and make India safer as well as a better place for women to live and work in.

In Kerala, millions of women stood in solidarity for gender equality. They came together and formed a “women’s wall” which stretched from the North to the South. This was in reaction to the religious conservatives as they were opposing the Supreme Court Verdict which had allowed the entry of menstruating women in the Lord Ayappa Temple at Sabarimala. This was such a powerful gesture by the women who stood in unity in order to seek justice.

There are many strong women in our country, but still many girls/ladies are not safe in their own country. Some time back, a 22-year-old woman in Telangana was killed by her parents as she married a man outside of her caste. If we search the internet, there are a number of cases happening in various parts of India wherein women of different age groups are being raped or killed for no reason. They constantly live under the risk of being harassed or even killed.

Another deadly and shocking incident of rape & murder took place on November 27, 2019 (Wednesday) in Hyderabad, which definitely proves that India is not at all a safe place for women. The cases of rape, child abuse, molestation and murder are increasing like anything. Is the Indian government not taking any strict actions against the accused?

The 26- year old Dr. Priyanka Reddy went missing that night and was found dead and charred under Chatanpalli Bridge in Shadnagar on the outskirts of Hyderabad the next morning. She used to work as a veterinarian doctor in Kolluru village and belonged to Shamshabad (Hyderabad).

The condition of women in India has always been a matter of grave concern. Women in India aren’t given equal status and opportunities. Recently in 2018, a survey was conducted by the Thomson Reuters Foundation (TRF) London, which ranked India as the world’s most dangerous country for women ahead of Afghanistan and Saudi Arabia. The poll surveyed 548 experts on six different indices – healthcare, discrimination, cultural traditions, sexual and non-sexual violence, and human trafficking. They were first asked to name the five most dangerous countries from the list of 193 United Nations member states. And then they were asked to name the worst country in each of the above categories. India topped three – cultural traditions, sexual violence, and human trafficking. These reports, as evident are based on perception theory and can’t be completely believed; as the sample size too was very small. Therefore it remains a debatable topic.

The fact that patriarchy prevails in India is known for decades. Women are thought to be inferior and hence they are harassed. According to the reports of the National Crime Records Bureau (NCRB) crime against women has increased by a whopping amount of 83% from 2006 to 2016. States which have the highest crime rates are Uttar Pradesh, Bihar, Rajasthan and Delhi. Rape cases top the list of crimes against women.

To tackle this issue of safety, the Government of India, in 2013, under the leadership of Dr. Manmohan Singh brought in the concept of Nirbhaya Fund to ensure the safety of women in India. It aimed towards the protection of their dignity. The key schemes under which the states have been allocated money include emergency response support system, Central victim compensation fund, cybercrime prevention against women and children, one-stop scheme, Mahila police volunteer and universalization of women helpline scheme. According to reports, the funds are not being utilized and spent properly. The top five states ranked in terms of utilization of money across various schemes are Chandigarh (59.83%), Mizoram (56.32%), Uttarakhand (51.68%), Andhra Pradesh (43.23%) and Nagaland (38.17%). The worst five states include Manipur, Maharashtra, Lakshadweep- which didn’t even spend a penny and are followed by West Bengal (0.76%) and Delhi (0.84%). Not only grown-up women but a girl child too is exploited.

India ranks 13th in the world when it comes to Child Marriage. Girls getting married are too young to understand when they are being exploited. According to reports, 1700 cases of child marriage and exploitation after marriage were reported from 2014-2019, but only 20-25% of them are being convicted. Other than this the amendment that came in the Child Labor Act that children are allowed to work in household enterprise if the family wants to, has added fuel to the fire of exploitation of young girls.

The government is taking many steps towards ensuring the safety of women in India. Apps like Sawera and Himmat are being launched so that girls or women feel safe even if they are alone or traveling at night. Women helpline number entertains calls 24X7. In 2018, Ministry of Home Affairs established a separate department called Women Safety Division with the aim to “to strengthen measures for the safety of women in the country and instill a greater sense of security in them through speedy and effective administration of justice in a holistic manner and by providing a safer environment for women.” These initiatives are somehow sowing a seed of hope in the hearts of Indian Women that one day they will stand safe.

A post-graduate in HR from the renowned Institute of Management Technology, she holds a 4-year experience in the same field. Being a passionate blogger/content writer too, she holds an expertise in writing on various subject matters. 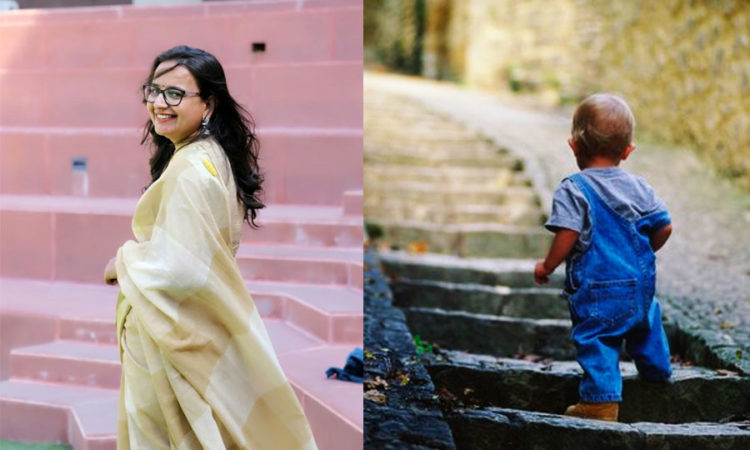 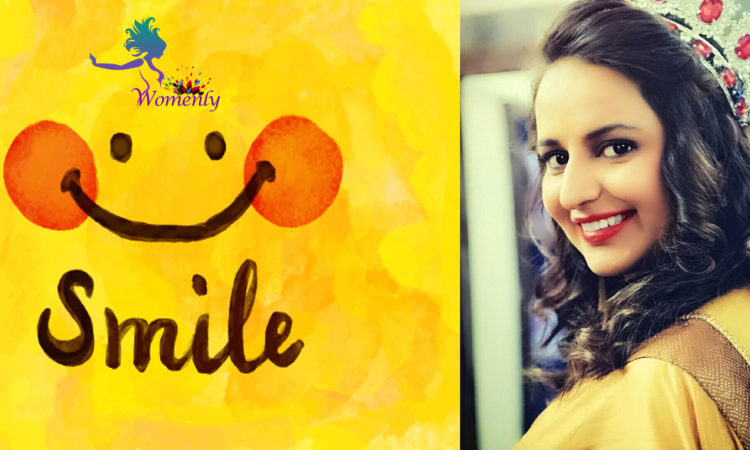